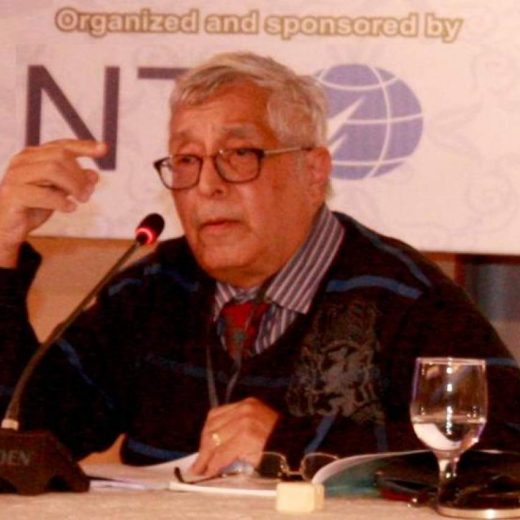 Member of the faculty at the EmiratesCenter for Strategic Studies and Research (ECSSR) in Abu Dhabi since 2000. There he works in the Training Department and in Human Resources. He recently published on the ramifications of Iraqi elections. In the past he conducted extensive research at the ECSSR and has conducted graduate and faculty seminars focusing on the effect of resource scarcity on the Arabian Gulf and the United States. Dr. Shikara, and before joining the ECSSR, served on the Political Science Department at the United Arab Emirates University (1980-1994), as an honorary professor at the Institute of Developing Economies in Japan (1994) and as a research fellow in the Department of Political Studies at the University of Auckland, New Zealand (1996-2000).

The Fate of the Liberal International Order and Rising Powers